Centuries of handwritten heritage preserved and available for all. 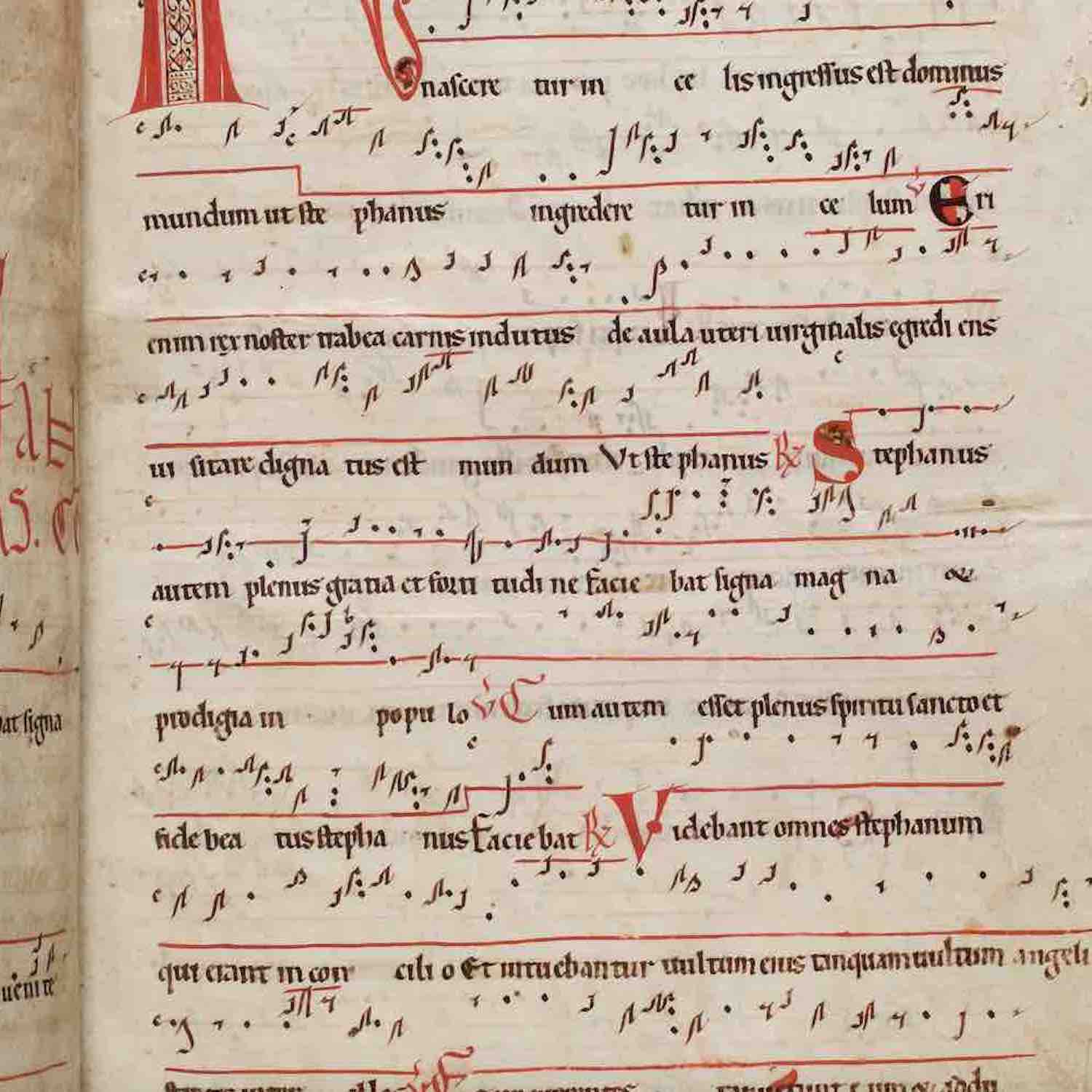 Manuscripts from Eastern Christianity’s historic cradle and areas of early expansion in Africa, the Middle East, and South Asia, with important holdings in Armenian, Coptic, Church Slavonic, Geʻez, and Syriac. 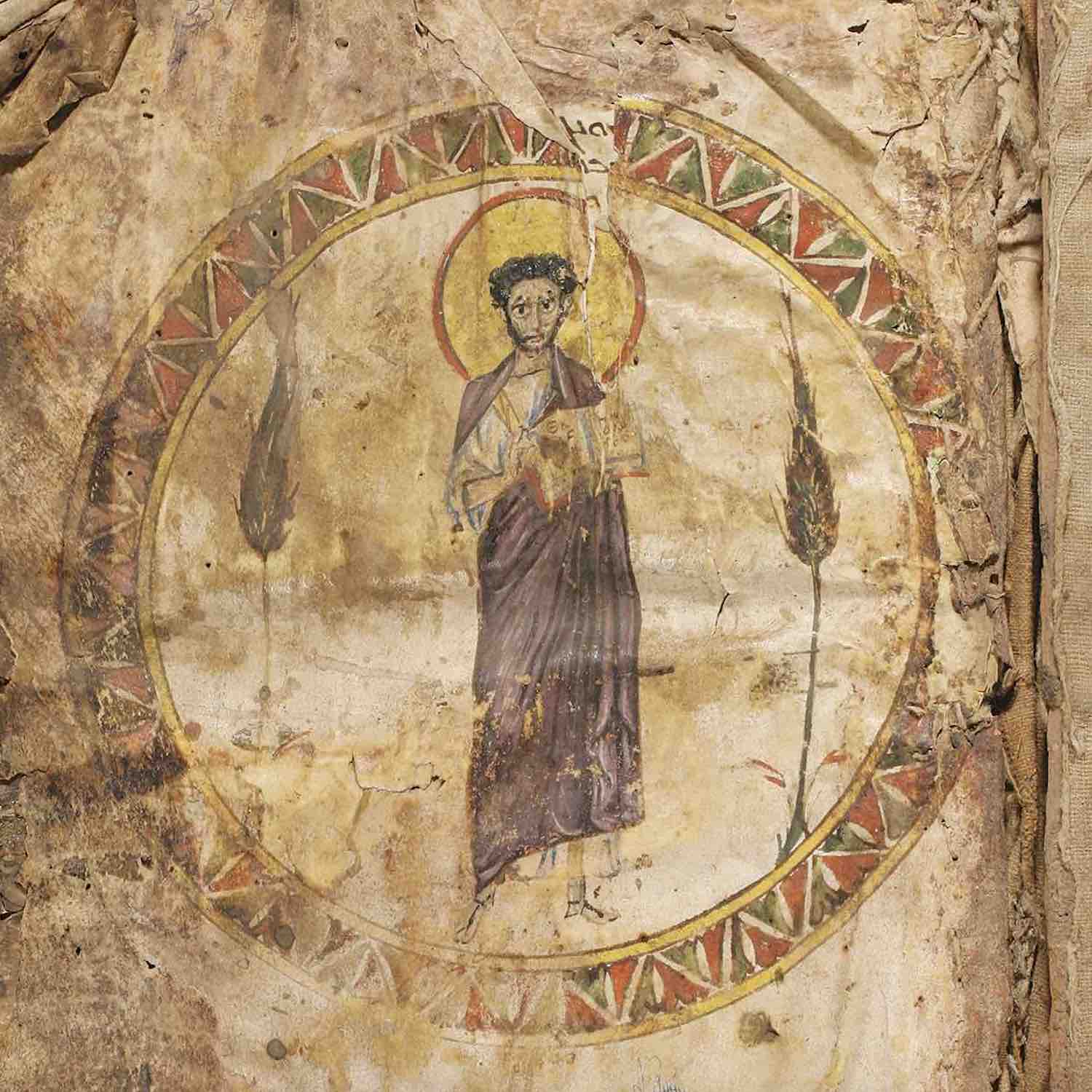 Manuscripts from communities in Africa, the Middle East, and Asia in Arabic, Persian, Turkish, Urdu, and other languages. 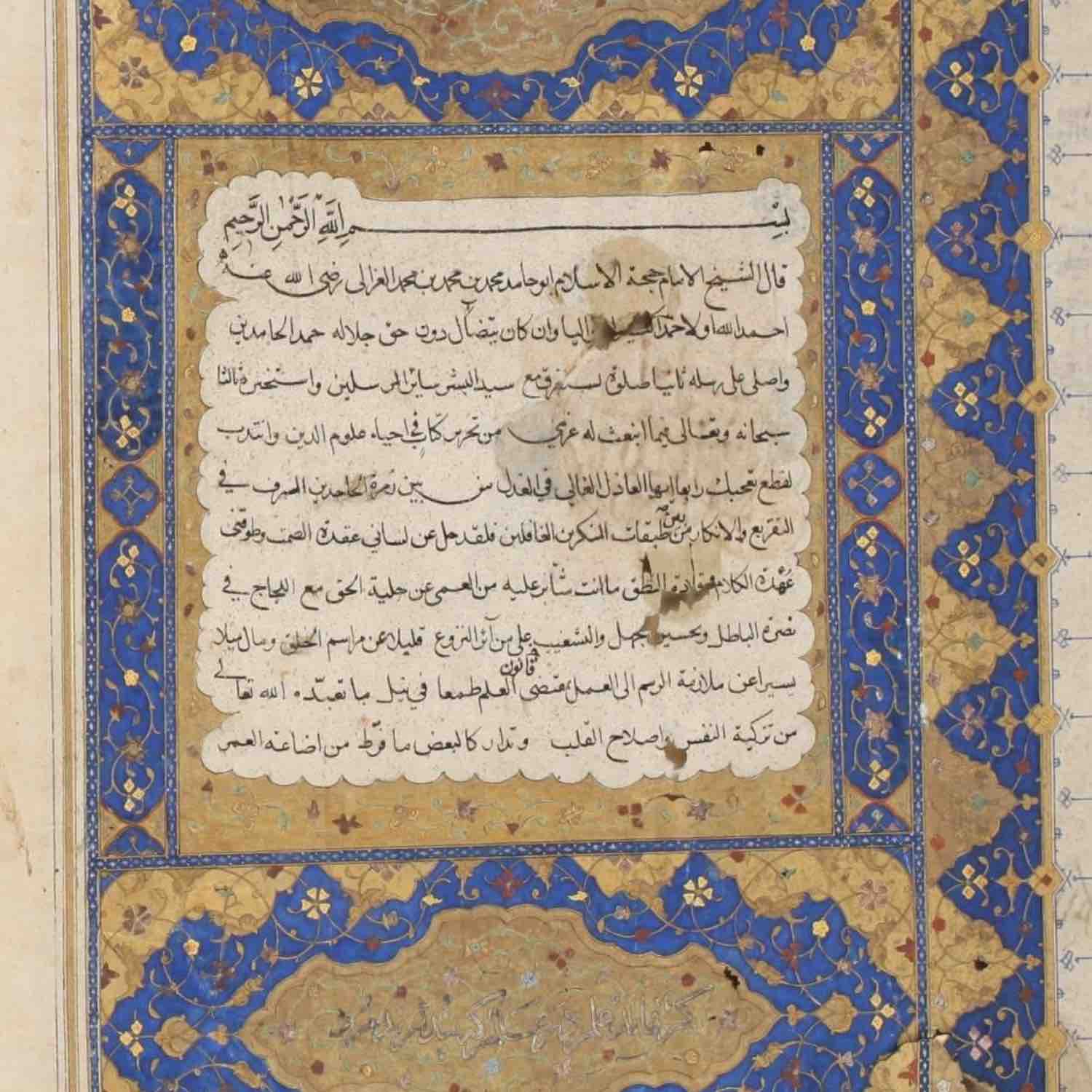 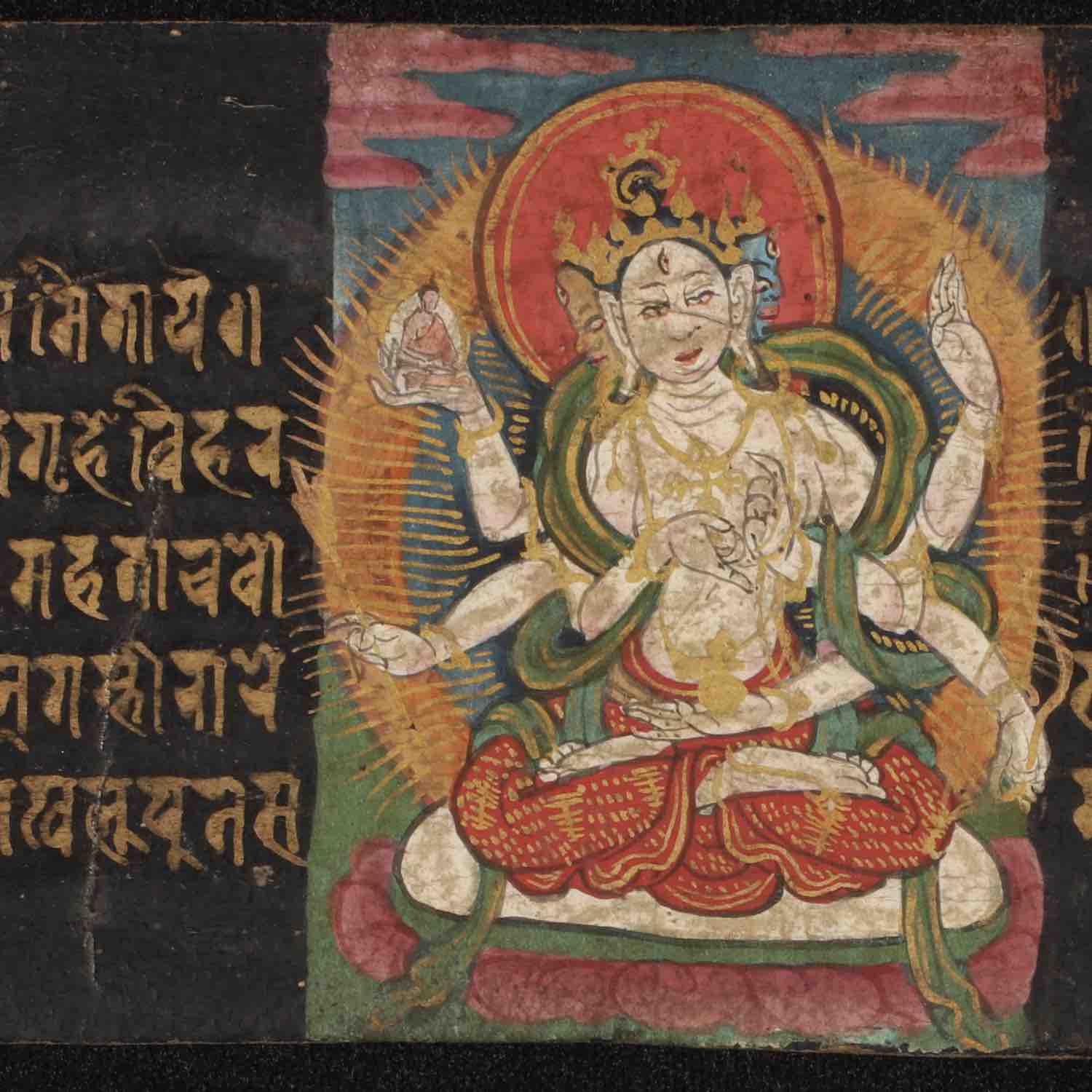 Manuscripts and archival material related to the history of Malta and of the Sovereign Military Order of Saint John of Jerusalem, of Rhodes, and of Malta from libraries and archives in Malta, Europe, and throughout the Mediterranean region. 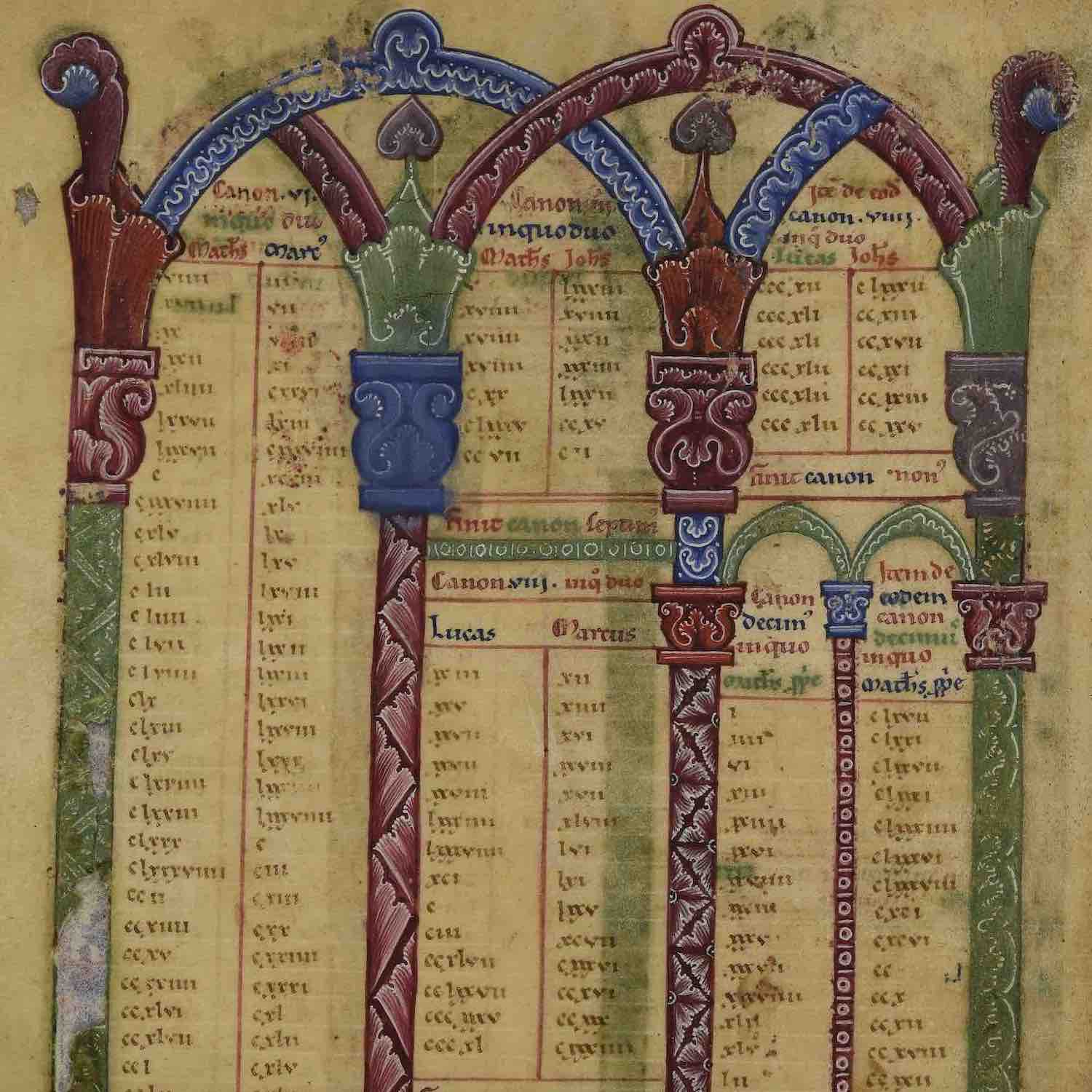 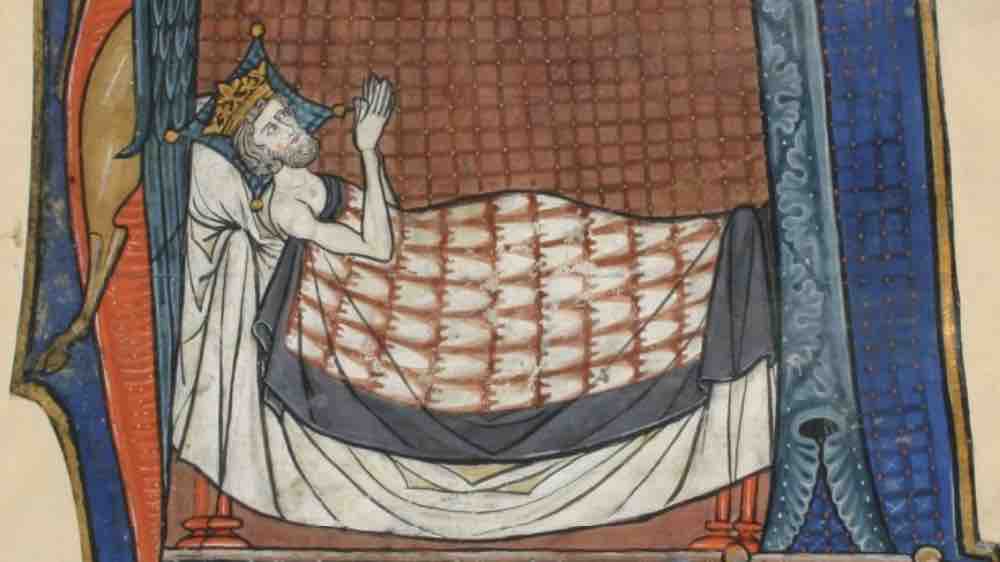 Special Collections
A teaching and research collection of 11,000 printed books and hundreds of manuscripts spanning the ancient to modern periods, highlighting HMML’s global field work in Europe, Africa, Asia, and the Middle East.

Art & Photographs
A collection of prints, art, and archaeological objects dating from the ancient world through the 20th century, and photographs and slides from the late 20th century - typically relating to religious themes. 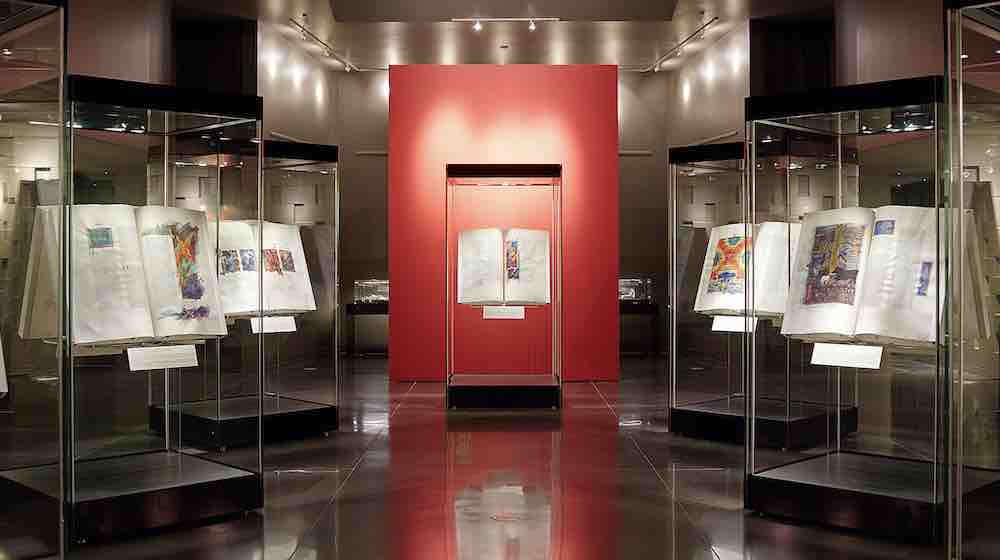 The Saint John's Bible
The Saint John’s Bible, the first completely handwritten and illuminated Bible commissioned by a Benedictine Abbey since the invention of the printing press, is a monumental work divided into seven volumes containing over 1,100 pages and 160 illuminations.