This text is from the extensive genre of Islamic texts known as Fawāʼid, or “texts to bring benefit.” In many parts of the Islamic world, these texts serve the function of a nota bene as in the Western manuscript tradition, indicating that the reader should take special notice of the text that follows. However, in West Africa they serve as specific recipes or practices to bring supernatural assistance in times of need—from helping to memorize the Qur’an, to mending relations with a partner, to curing backache or eye problems.

Fawāʼid (singular fāʼidah) appear across the family libraries of Timbuktu, as in so many others, at the start and end of collection items. This is because they are usually written by the copyist of the text or one of its owners. Habitually ignored by catalogers and researchers alike, Fawāʼid reveal the intimate concerns of manuscript copyists and of the wider societies in which they lived, to an extent not usually possible for those studying the pre-modern period.

The page pictured here is one of the rare sources that bear direct witness to the period of European Atlantic slavery as seen from the African perspective. It reveals the fears of a society that felt vulnerable to capture at any moment by Naṣārá—in Arabic, “Christians,” but here with the meaning of European or white slavers in general.

Along with the direct physical resistance to this unjust trade, the text shows how the spiritual resources of the scholar were employed as an additional means of defense. The introduction of the text begins with a Qur’anic verse from Sūrat al-Raḥmān referring to the sea, demonstrating that the horrors of the passage across the Atlantic were well known. Meanwhile, the inclusion of terms for trees and plants in Bambara, a local West African language, shows that the power of the Qur’anic text worked side by side with local pharmacological traditions.

In this text, “dati” probably refers to bati or baro (Nauclea latifolia), known as the African Peach. Its roots exude a bright yellow dye which is used to treat a variety of ailments. It is well known in markets across West Africa today.

He released the two seas, meeting one another; Between them is a barrier so neither of them transgresses. [Qur’an, Sūrat al-Raḥmān, 55:19-20] Write this out twelve times on a writing board and take the roots of a tree called dati, or foronto [hot pepper]. Put them in a pot and wash with it. Then take seven fruits of the dati and burn them at a crossroads. The Europeans will not take you if God wills. 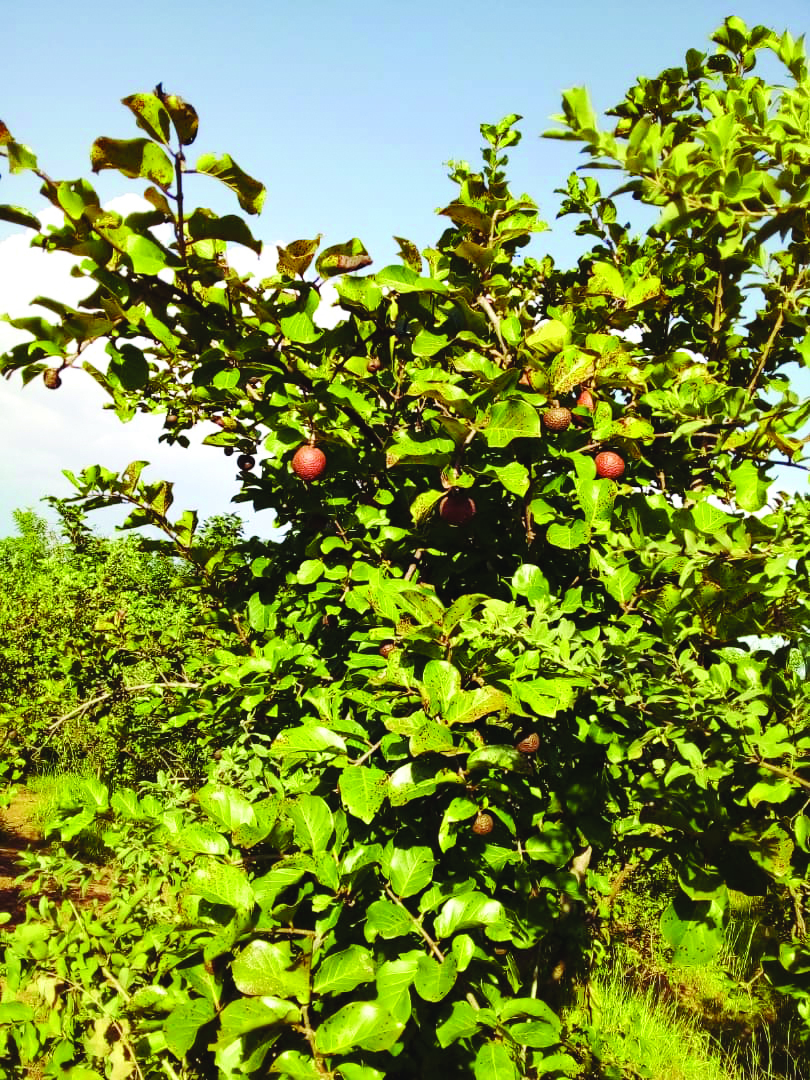 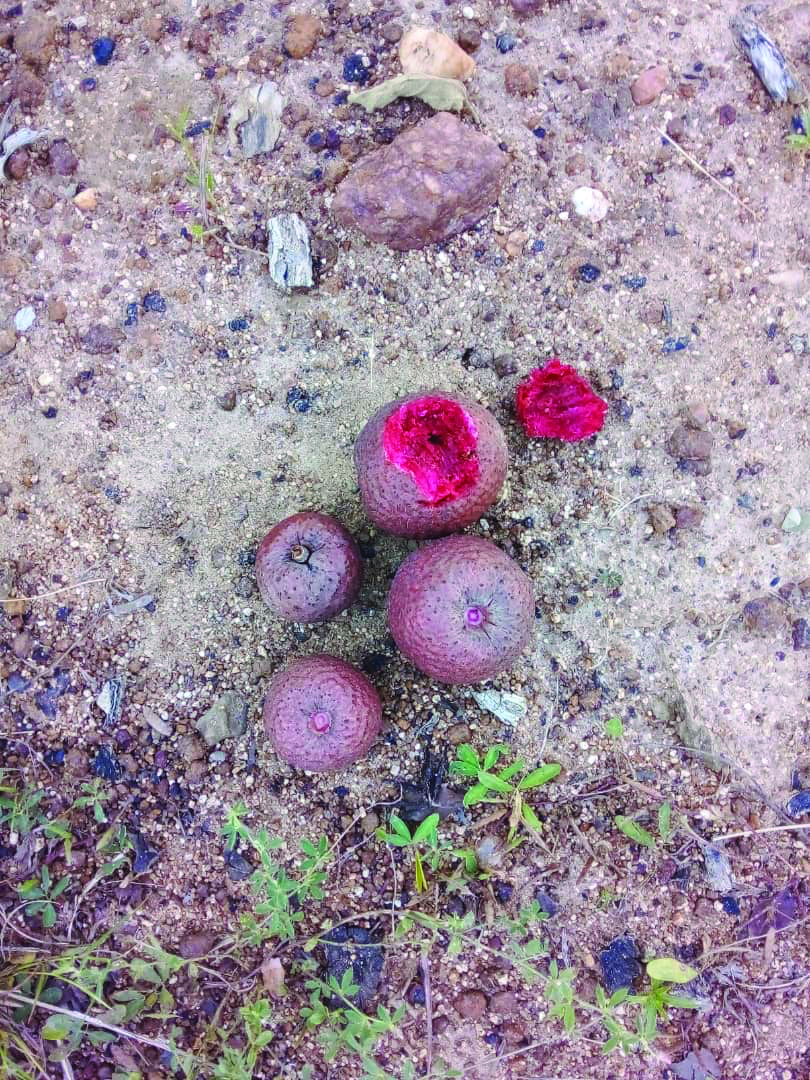 An African Peach tree and fruit, photographed by Ibrahim Sidibe in Koro on October 20, 2020. Koro is a village located about five miles east of Bobo Dioulasso, the second largest city in Burkina Faso.
ABOUT THE AUTHORS: Dr. Ali Diakite and Dr. Paul Naylor are catalogers of West African manuscripts at HMML.
Story Tags:
All StoriesCollections
Share:
Previous Story
Next Story