HMML’s Buddhist and Hindu projects are currently from field sites in Kathmandu, Nepal, in partnership with the Centre for the Study of Manuscript Cultures at Hamburg University. HMML also hosts Buddhist manuscripts from Southeast Asia in partnership with the DREAMSEA Project. In Nepal, work at the Āśā Saphūkuthi (Āśā Archives) in Kathmandu digitizes manuscripts related to Buddhism, Hinduism, and other traditions, preserving this collection of written Nepalese heritage, history, and culture. The collection, which dates from the medieval to modern periods, contains a variety of texts on Hinduism, Buddhism, poetics, medicine, astronomy, grammar, prosodic works, handbooks, and other topics and is written in Sanskrit, Newari, Hindi, Nepali, and/or a mix of Sanskrit-Newari, Sanskrit-Hindi, and Sanskrit-Nepali. The manuscripts are important witnesses to Newari language and literature, demonstrating the scribal practices of the Kathmandu Valley and beyond. The project currently focuses on digitizing the manuscripts of the ‘new collection,’ which date between the 17th and the 20th centuries. HMML is actively pursuing other projects in Nepal, India, and the broader region. 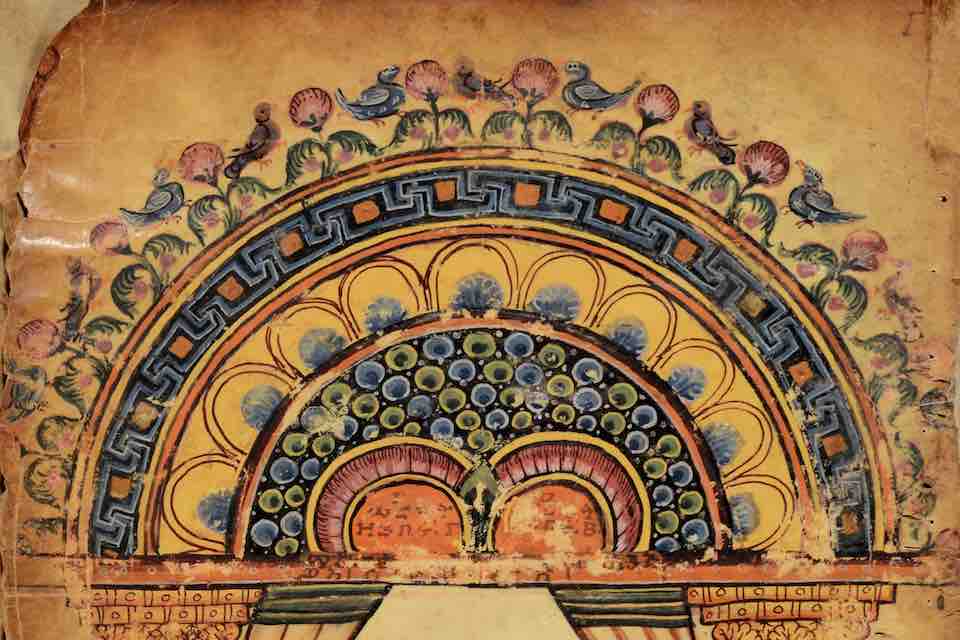 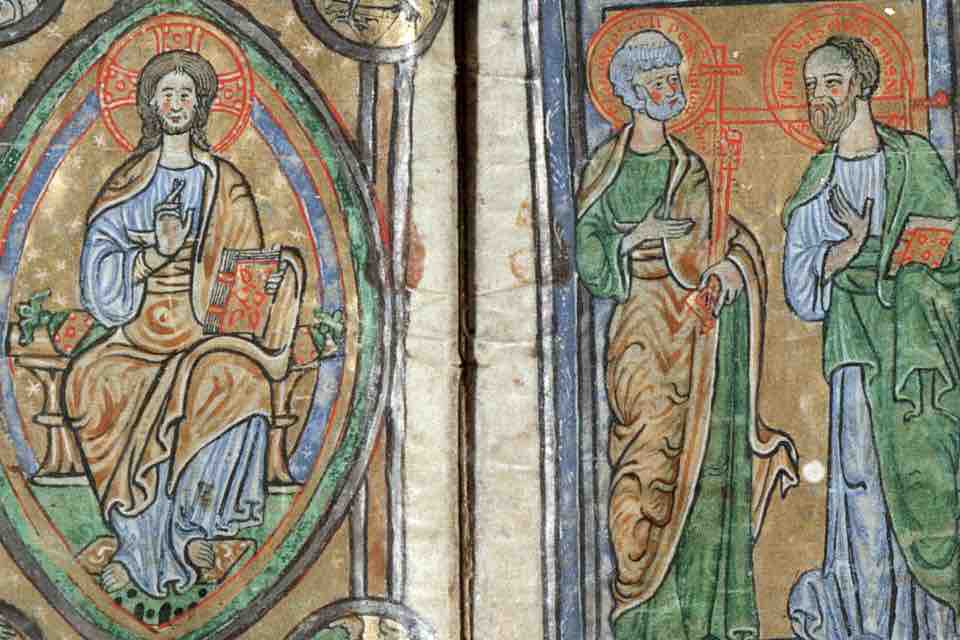 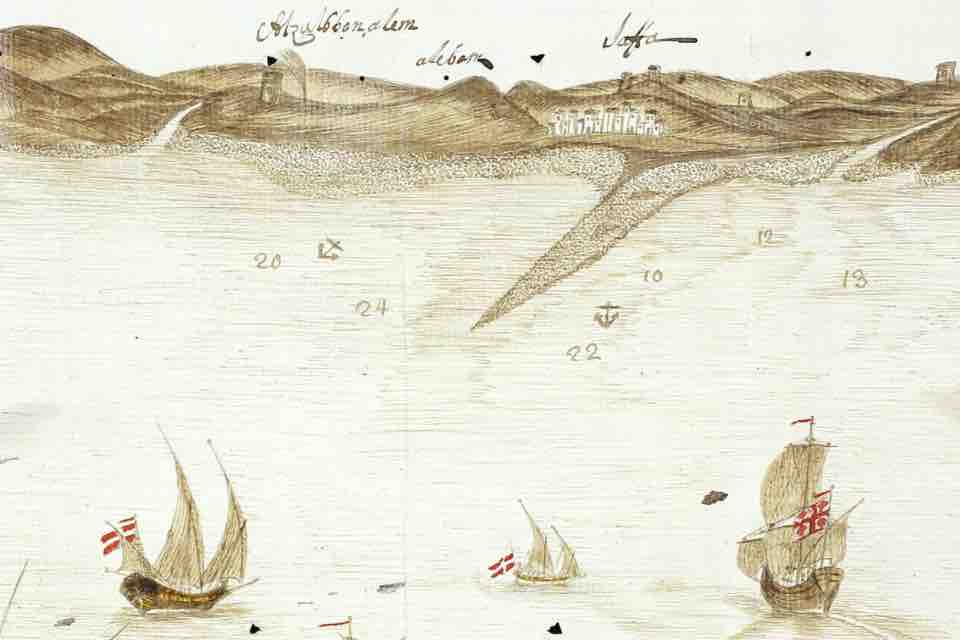