In Wayne Gretzky’s final NHL game in Minnesota, he added four assists to the 24 he had previously recorded in the state. Famously supportive of his teammates scoring, Gretzky would retire from hockey with 1,963 assists, 42 more than the total career points of any other player.

A little more than an hour west of Bloomington that same day in early 1993, a similar—albeit less heralded—record was in progress. Much like Gretzky, Getatchew Haile understood that if the desired result is accumulating points, an assist counts just as much as a goal.

Getatchew’s career demonstrates a deep understanding of this principle—a continual desire not merely to advance his personal work in pursuit of individual achievements but to foster the advancement of scholarship as a whole and expand Ethiopia’s role within it.

Long before “open access” had become the academic byword it is today, Getatchew fought ardently for it. When, in the early years of the Ethiopian Manuscript Microfilm Library (EMML), an attempt was made to reduce access to the microfilms, he emerged as the leading voice in Addis Ababa against the proposal. Later, after moving to Minnesota and being placed in charge of the collection, Getatchew did not seize the opportunity to create his own fiefdom. Instead, in work still often taken for granted by his peers, he produced catalog after catalog describing thousands of items, building a strong bridge to the collection that could outlast any moves to restrict access. As significantly, he disseminated through various channels—publications, letters, emails, conversations—much information about uncataloged microfilms, ensuring that the most important items were not hidden away and that the whole collection could be utilized to its fullest. 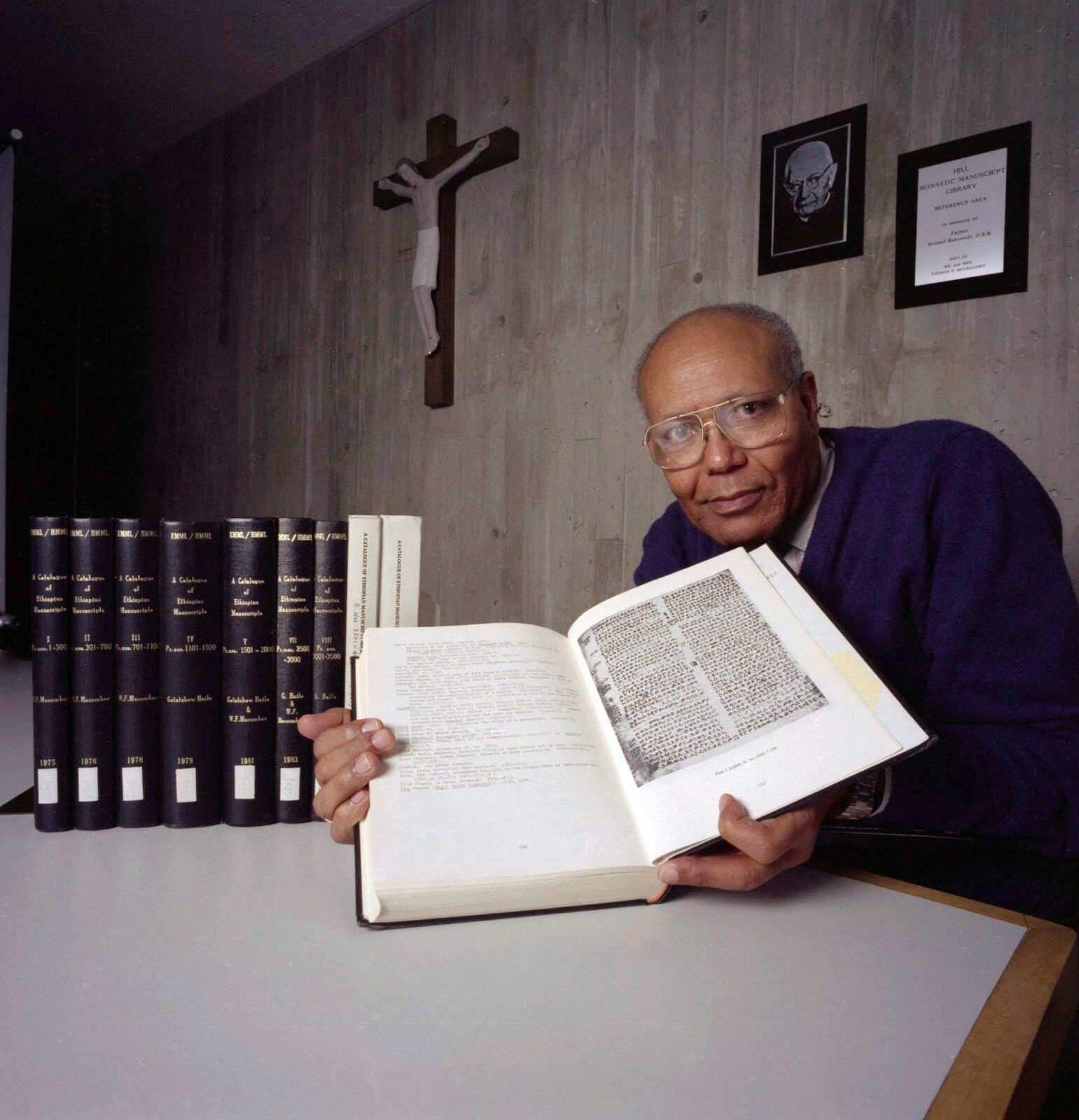 Such a willingness to share and distribute would have been greatly diminished in impact without the ethos that accompanied it: access independent of qualifications. The contents of the microfilms were not reserved for him, eminent colleagues, or proven scholars; they were open to whomever was interested. Those without university degrees in Ethiopian Studies and whose specializations lay elsewhere were not dissuaded from undertaking projects with the material but instead were greeted with gentle encouragement for their efforts. Outsiders received the same consideration and words of guidance as insiders. Even today, one sometimes finds letters written by Getatchew to members of the public, replying to questions about Ethiopia and its manuscripts.

Assists are the result of passing to another player, of removing oneself as the focal point and giving others the chance to achieve something that might benefit the community. Getatchew made thousands of passes. Some of them went unseen, were missed, or fumbled. Others connected, and a great many resulted in goals. While more than one hundred books and articles appeared under his own name, Getatchew Haile contributed to thousands of other publications, often without due credit, through his collegiality and push for openness.

And his career assists total continues to rise. 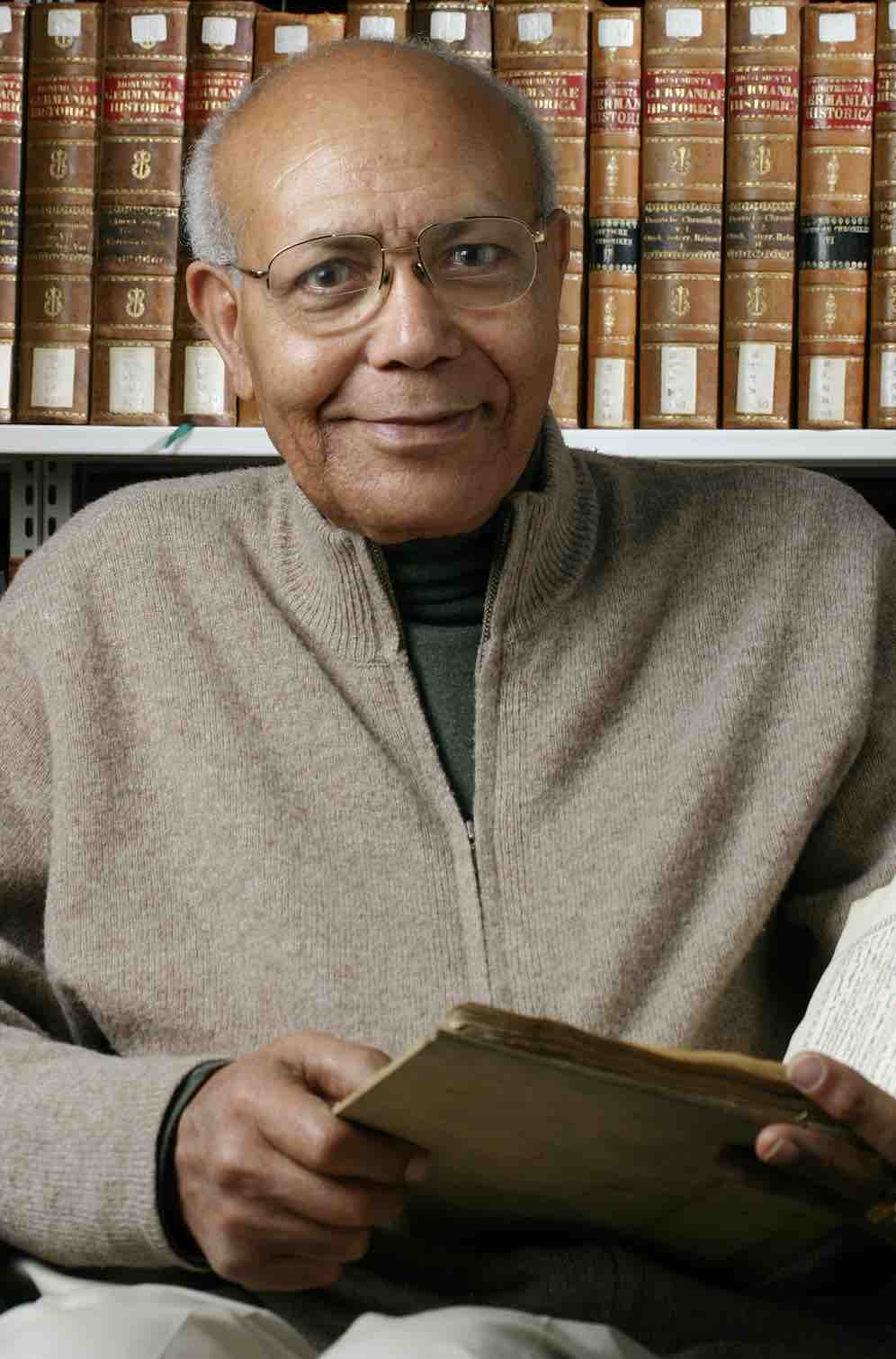 ABOUT THE AUTHOR: Ted Erho was cataloger of Ethiopic Manuscripts at HMML from 2020 to 2023.
Story Tags:
All StoriesProfiles
Share:
Previous Story
Next Story