In the early decades of HMML, the region beyond the proverbial Iron Curtain was out of reach. The momentous changes of the 1990s allowed us to imagine working in parts of the former Soviet Union and its satellite states. Ukraine was our first step into that world.

In late 2006, we signed several contracts to digitize the most important manuscript collections of L’viv in western Ukraine. L’viv is like a palimpsest, with layers of interwoven Ukrainian, Austrian, Polish, Jewish, Armenian, Orthodox Christian, and Catholic histories since the city’s founding in thirteenth-century Galicia.

Our first effort in L’viv was at the Vasili Stefanyk National Library, itself a witness to the thick cultural texture of the city. The library was built for the personal collection of Count Józef Maksymilian Ossoliński (1748–1826). At that time there was no independent Polish nation. A polyglot Polish nobleman and patriot, Ossoliński thought that L’viv, then under Austrian Habsburg rule, should have a research library serving the largely Polish population of the city. This became known as the Ossolineum. 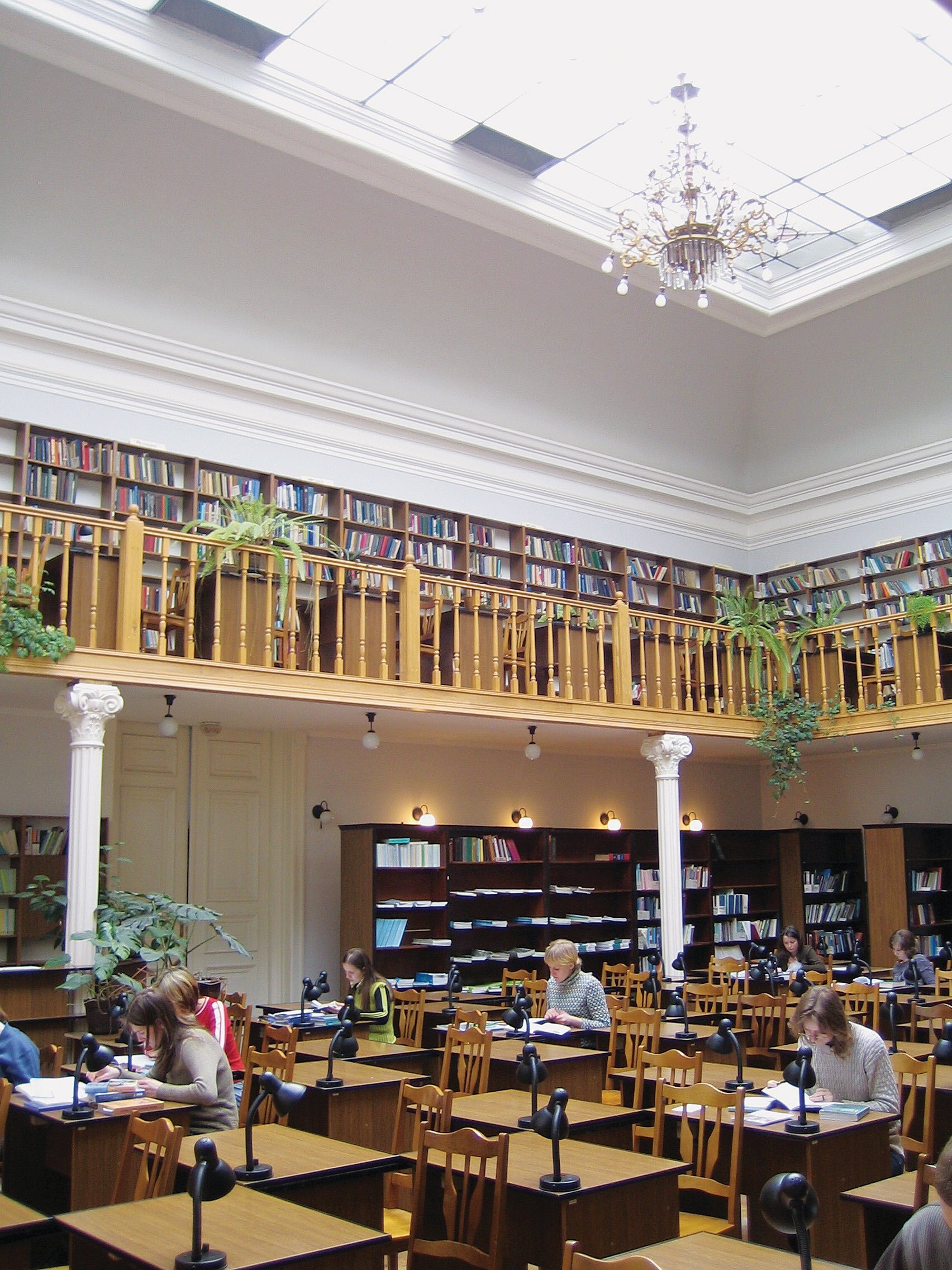 The reading room of the Vasili Stefanyk National Library, photographed during a site visit in 2006.

The fate of the library since its founding was tied to the dramatic changes in L’viv, especially during the Soviet period. In the wake of World War II, the Polish population was expelled westward to the newly reconstituted nation of Poland, and L’viv became a Ukrainian city. The collection was divided along ethnic lines and much of it sent to the refounded Ossolineum in Wrocław, Poland.

Meanwhile, libraries belonging to churches, religious orders, seminaries, and synagogues in L’viv were confiscated by the state and many of these books and manuscripts found their way to Ossoliński’s building in L’viv, now belonging to the Soviet state. The library acquired its current name—Vasili Stefanyk National Library—in 1971, honoring a Ukrainian writer and politician. When I first visited in 2006, I saw Slavonic, Latin, and Hebrew manuscripts packed into the former church building. More than 800 of these manuscripts are now available online in HMML Reading Room (project code STEF).

Our next project was at the L’viv Historical Museum, which houses an assortment of objects from each strand of local history. Like the former Ossolineum, the L’viv Historical Museum became the repository for several other collections belonging to religious and secular organizations from the pre-Soviet era. The 165 manuscripts (project code LHMU) are almost entirely Slavonic and await the expert description that will make them fully accessible in HMML Reading Room. 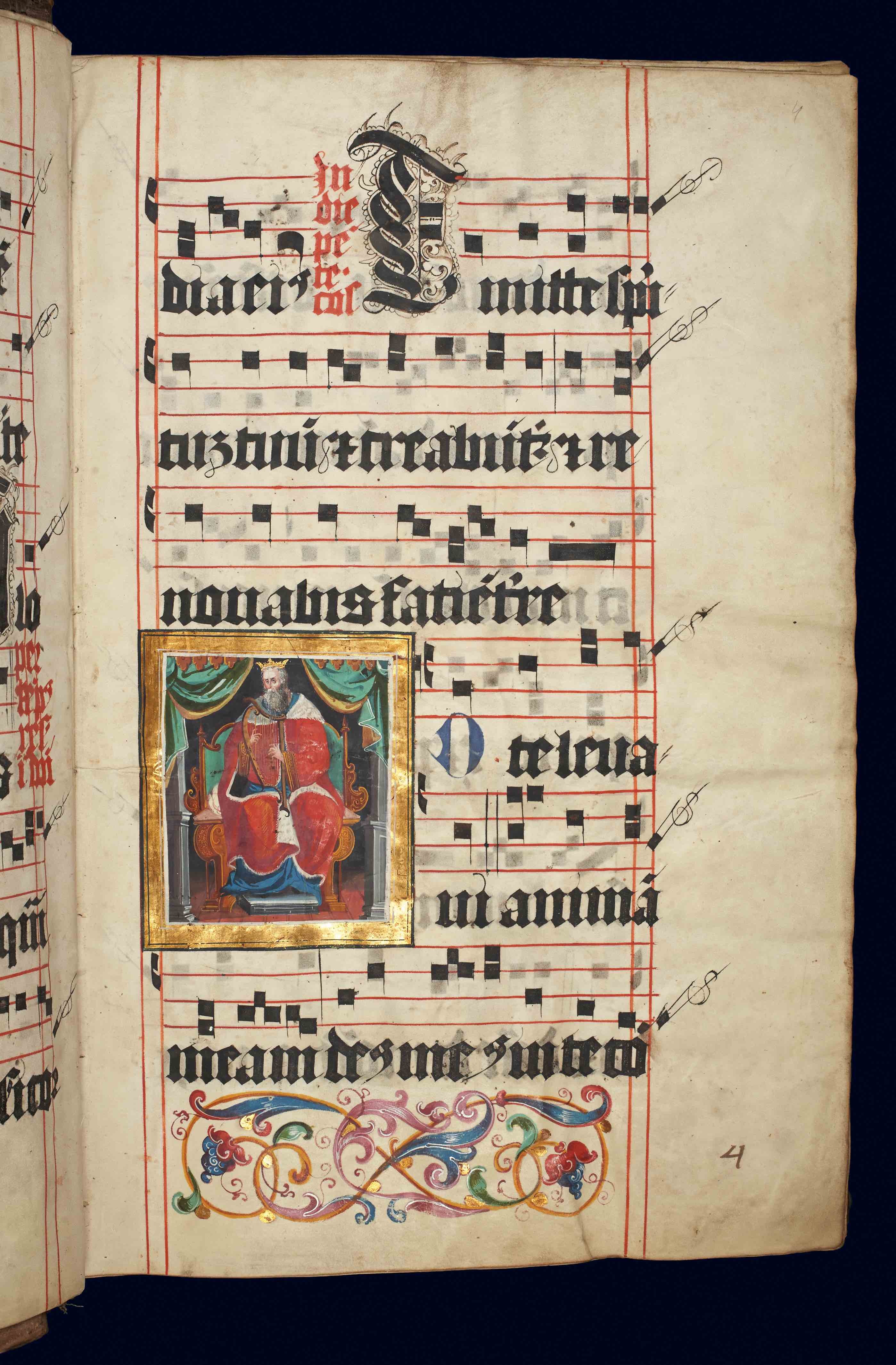 A seventeenth-century Latin Gradual (book of chants for Mass) showing the Introit for the feast of Pentecost. The front pastedown of the manuscript has a list of Masses for special occasions, including one for use “against the Turks”—a reminder of the wars between the Austrian and Ottoman Empires that lasted until the Battle of Vienna in 1683. L’viv Historical Museum. (LHMU 00162)

HMML’s third and largest project in L’viv is with the personal library of the Ukrainian Greek Catholic Metropolitan Andrei Sheptytsky (1865–1944), profiled in the Winter 2018 issue of HMML Magazine.

Like Ossoliński, Sheptytsky was from a noble Polish family. In his case, however, he dedicated his life to the Ukrainian part of his ancestry, founding monasteries and leading his people through the Soviet invasion of 1940, the German invasion of 1941, and the return of the Soviets in the summer of 1944 just months before his death. His more than 1,500 manuscripts were deposited with the National Museum in L’viv following the liquidation of the Ukrainian Greek Catholic Church by Stalin in the late 1940s. That museum now bears his name.

HMML’s project at the Sheptytsky National Museum (project code ASNM) is expected to be completed in the coming months. Technician Maksym Tymo keeps working in L’viv despite Russian missile attacks. The resilience of the Ukrainian people in these dark days inspires all of us to protect cultural heritage, to preserve and share all that makes us who we are. 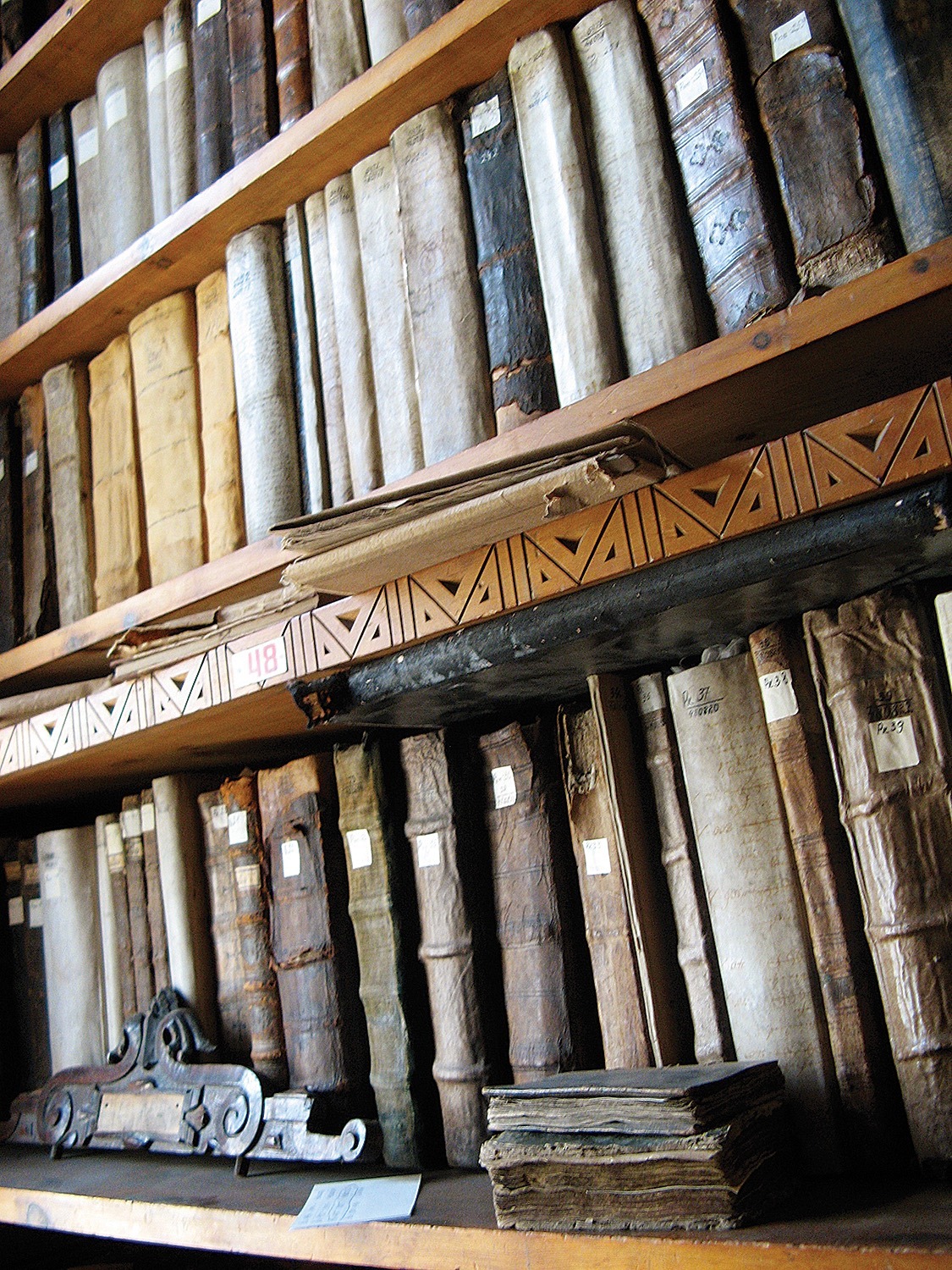 Andrei Sheptytsky was ordained a bishop in 1899 and appointed as the Metropolitan of L’viv and Halych in 1900. His collection of manuscripts, part of the Andrei Sheptytsky National Museum, is currently being digitized by HMML.

This story originally appeared in the Winter 2022 issue of HMML Magazine.