The Khalidi Library in East Jerusalem and The Hill Museum & Manuscript Library (HMML) at Saint John’s University announce with pleasure that the complete digitized manuscript collection of the Khalidi Library has been re-cataloged for online access and is now available for viewing through HMML’s digital platform, vHMML.

From 2014 to 2016, HMML worked with the Khalidi Library to preserve its manuscript collection through digitization. Now that the collection is fully cataloged, it is both accessible and searchable to everyone, anywhere, seeking to learn more about the Islamic and Ottoman cultural heritage of Palestine. 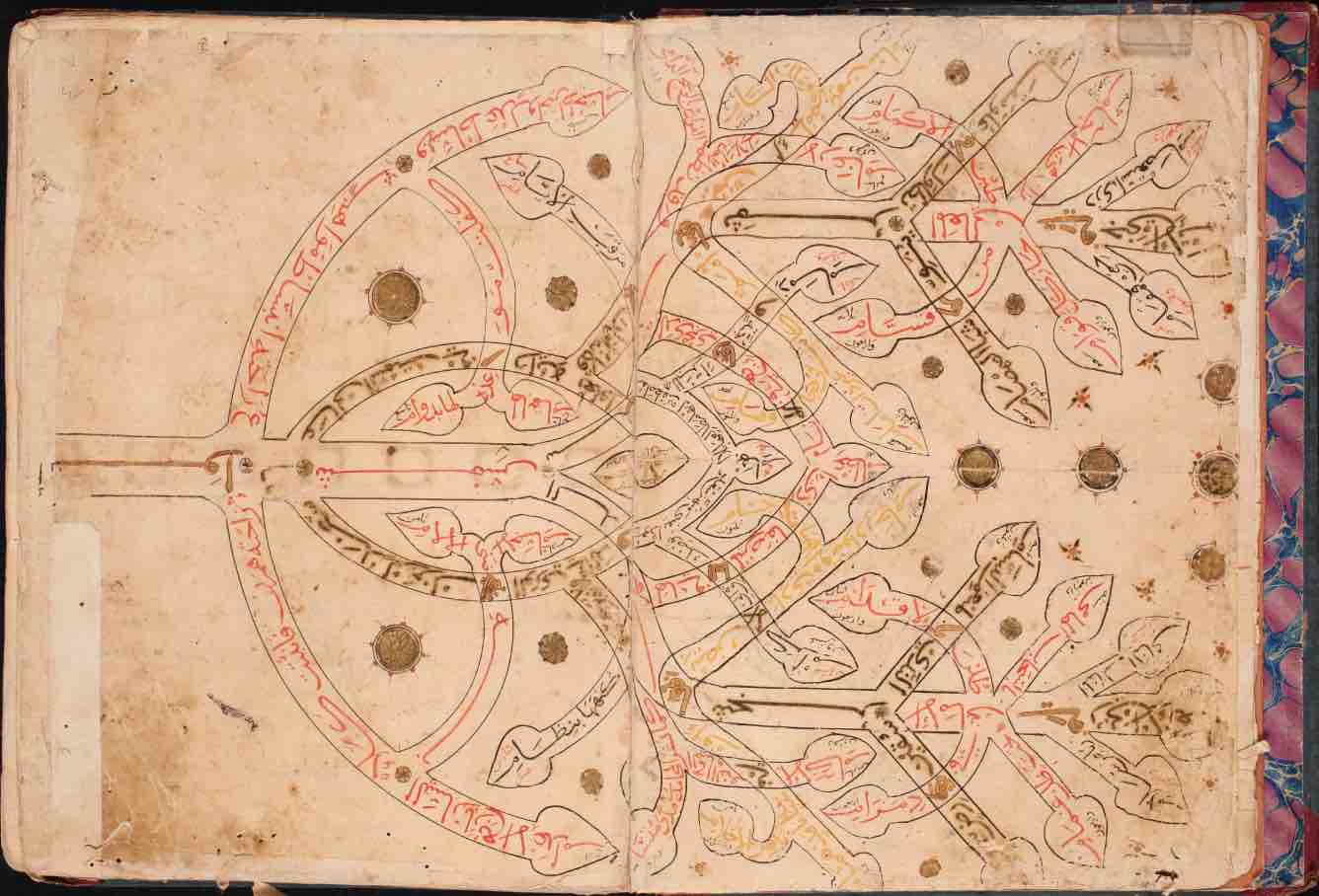 The library of the Khalidi family, among the most prominent and oldest Palestinian families of Jerusalem, was established in 1900 as part of the family trust (waqf dhirri), to be open to the public, with the aim of encouraging the spread of learning, and reviving interest in the classics of Islamic learning, as well as modern subjects. The Library survived many periods of closure due to the various upheavals of the region’s recent history, and threats to its Ayyubid/Mameluke-era premises especially since the Israeli occupation of East Jerusalem in 1967.

The collection includes hundreds of works on legal topics—by authors affiliated with all four schools of Islamic law—along with works on the interpretation and recitation of the Qur’an, on Sufi thought and practice, and on topics as diverse as grammar, rhetoric, astronomy, medicine, and mathematics. The vast majority of the texts are written in Arabic, but there are small portions in Ottoman Turkish and Persian, and two manuscripts in Kurdish. 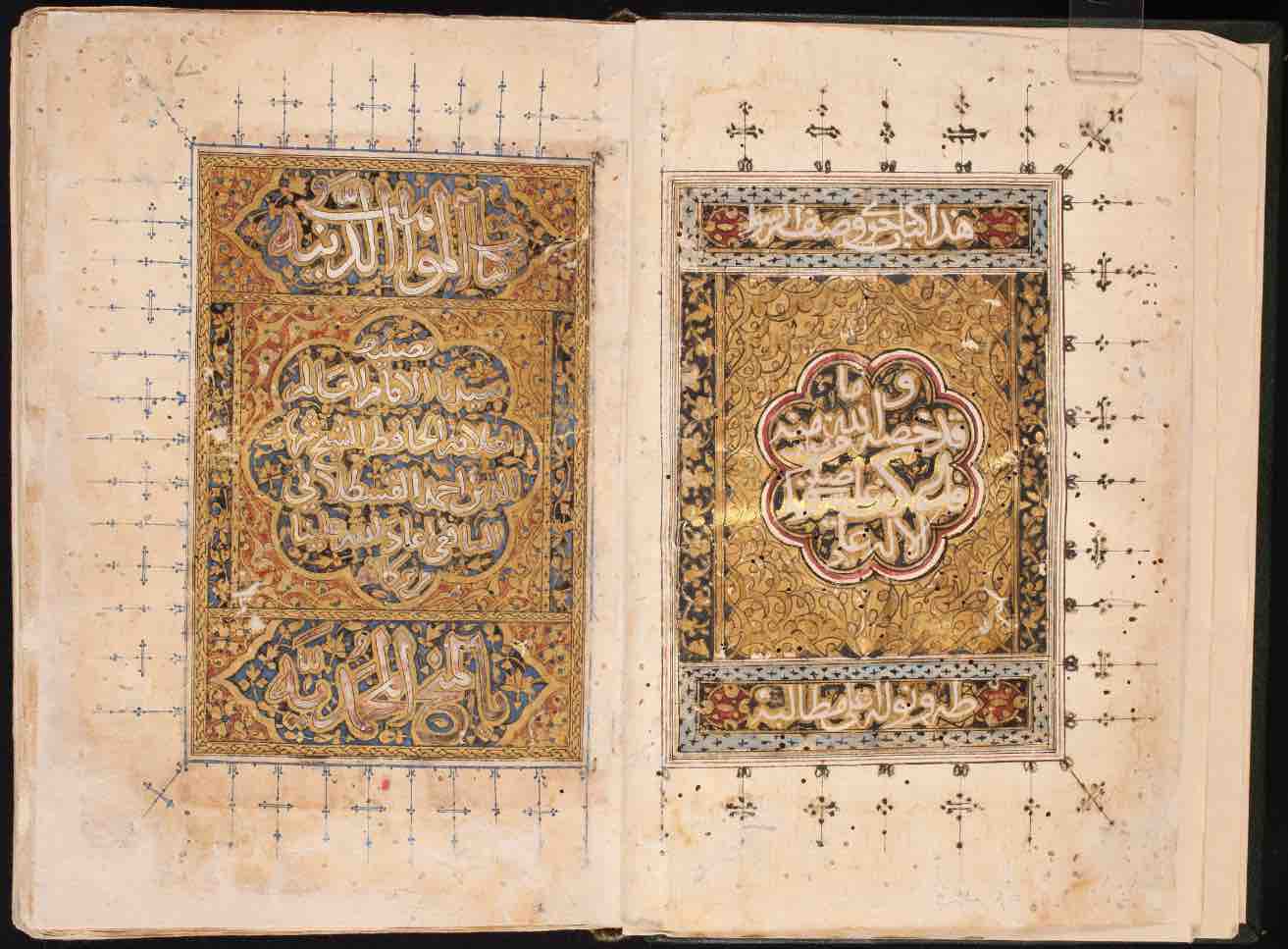 The oldest dated manuscript in the library is a collection of hadith (stories and sayings of the Prophet Muhammad) by ‘Ali al-Qabisi that was copied in 1027, only fifteen years after the author’s death. The library preserves numerous copies of texts by the greatest authors of Ottoman Palestine, some of which have never been published in print, but also attests to close connections with their counterparts in Istanbul, Cairo, and other important centers of the Islamic world. Some of the manuscripts are beautifully decorated with floral motifs, narrative illustrations, or scientific diagrams. This is the first time that the Persian and Kurdish manuscripts in the collection have been cataloged.

The announcement of the public opening of the Khalidi Library in 1900 stressed the linkage between libraries and culture going back to the era of the Greeks and the early Islamic era, for when “civilization and culture reached the Arabs, they founded libraries and schools.” The announcement affirmed that the spread of knowledge was the basis of progress and prosperity. It added that the Library was meant to be an asset to the holy lands “al-diyar al-maqdisiyya”: “for whatever we do, it will be hard to match what exists in the way of foreign institutions in these lands”.

“The addition of the Khalidi Library collection to vHMML more than doubles HMML’s already large selection of manuscripts from Muslim family libraries in Jerusalem, enabling research on the intellectual heritage of Palestinian Islam for scholars anywhere in the world,” - Dr. Joshua Mugler, HMML’s Curator of Islamic Manuscripts.

“The digital collection launched today has not only allowed the Library to renew its significance for the 21st century, but comes as the result of a fruitful scholarly partnership between a US academic institution and an enduring icon of Jerusalem’s cultural heritage, indeed fulfilling the mission of the Library since its establishment 120 years ago”, added Raja Khalidi, one of the three Library Administrators.

While the Khalidi collection is accessible for viewing and consulting in online via vHMML and soon, through the Khalidi Library website, researchers may obtain digital copies of full manuscripts by written request to the Library.

In addition to its collection of over 300,000 imaged manuscripts, HMML holds the world’s largest collection of online resources for the study of manuscript cultures both East and West. A global organization, HMML is committed to advancing manuscript research and scholarly inquiry by digitally preserving, providing access to, and interpreting manuscript collections from around the world. To learn more about HMML, visit www.hmml.org. 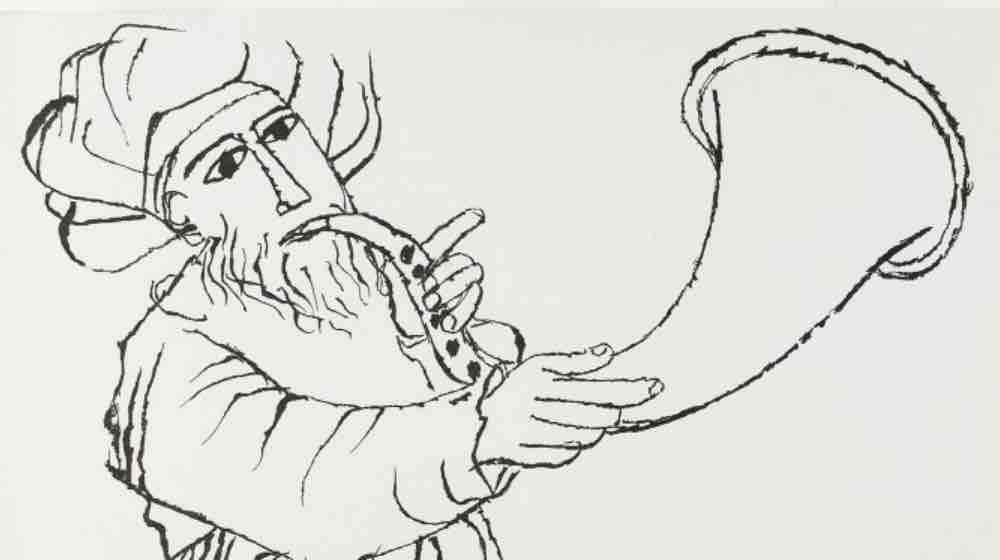 Digitization of the Lettere consolari fonds at the Cathedral Archives, Mdina, Now Completed