The National Endowment for the Humanities (NEH) has funded a major project that addresses two primary challenges that hinder open access to manuscripts from understudied traditions digitized by the Hill Museum & Manuscript Library (HMML):

The NEH grant, with additional support from the Arcadia Fund and the Kellogg Foundation, expands HMML's contingent of curators and catalogers to address the backlog of uncataloged collections from the Middle East, Africa, Europe, and Asia, in order to create access to handwritten texts. Many of these texts are unknown, currently inaccessible, and endangered.

The expanded cataloging effort focuses on collections that are likely to yield the richest harvest of names and titles not currently found in the Library of Congress or VIAF authority files. 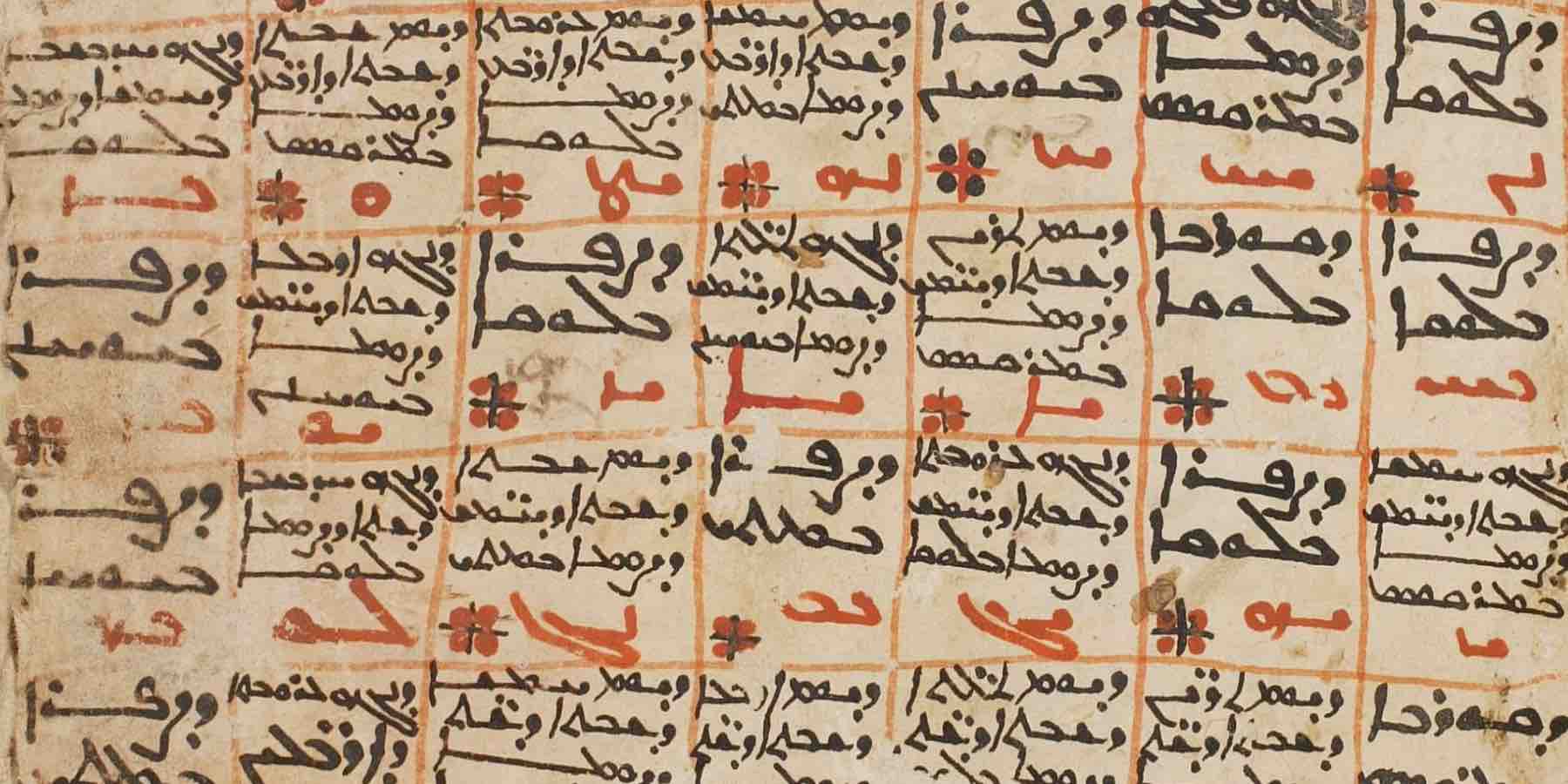 This focused cataloging effort expands HMML’s lists of authoritative names and titles and by sharing the authorities with other projects, builds out the scholarly infrastructure needed to advance the field and to broaden the impact of HMML’s digital preservation efforts.

Libraries and digital humanities projects require reliable metadata to improve their access and render it more shareable within an increasingly interlinked digital space. Because of the scale of HMML’s collections and the focus on materials historically underrepresented in western scholarship, HMML is becoming de facto the “institution of record” for information about previously unrecorded authors and texts, as well as for those authors and texts that feature in existing scholarship. 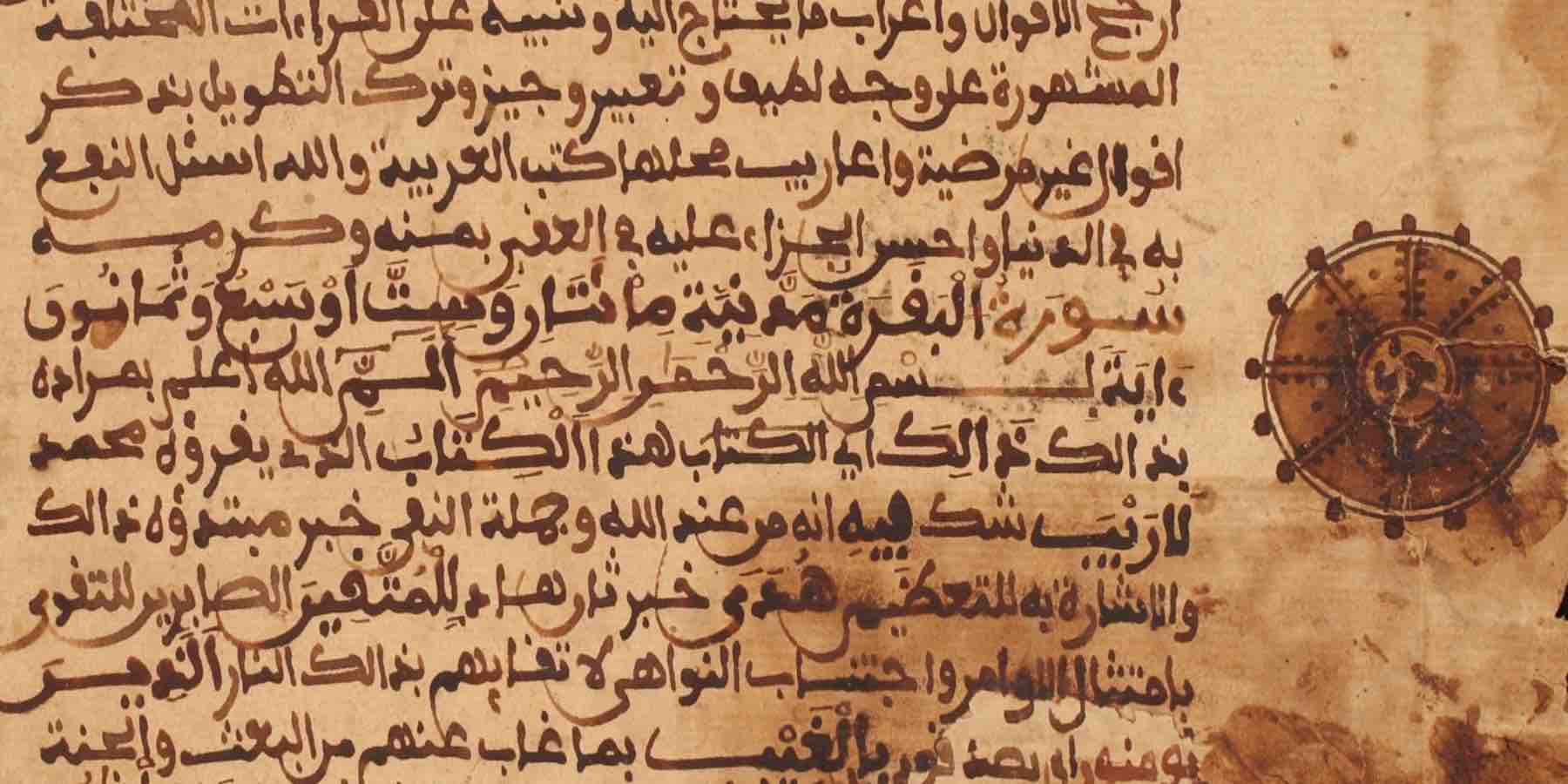