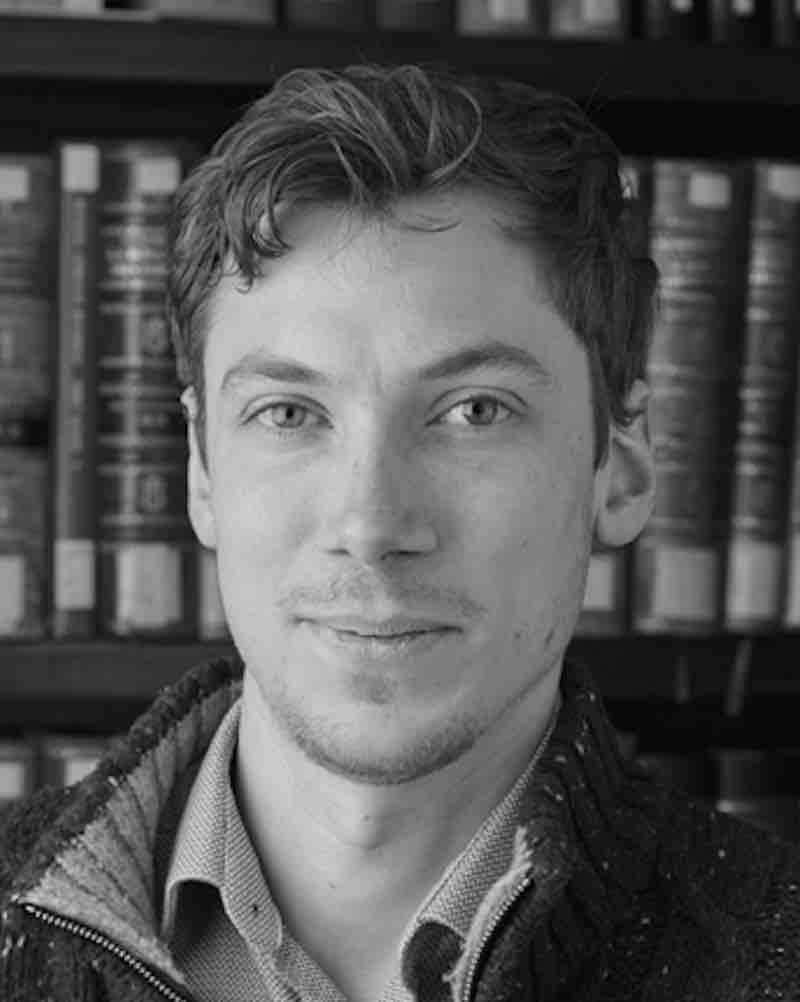 Dr. Paul Naylor is a Cataloger of West African Manuscripts. He joined HMML in 2020. A native of England, he holds degrees from the School of Oriental and African Studies (SOAS) and Goldsmiths, both part of the University of London. In 2018, Naylor earned his PhD in African Studies from the University of Birmingham, United Kingdom, during which time he was awarded the Bradbury and Ashley Prizes for his PhD studies.

Naylor has lectured and published in North America and Europe on African Arabic script manuscripts and his book From Rebels to Rulers: Writing Legitimacy in the Sokoto State is scheduled to be published in August 2021.

At HMML Naylor works closely with the Eastern Christian cataloging team and metadata librarian cataloging collection items from Timbuktu’s SAVAMA-DCI (a French acronym for Association for the Protection and Promotion of Manuscripts and the Defense of Islamic Culture) project to facilitate public access to HMML’s online resources.

What he enjoys most about his work: “The chance to be at the “front end” of knowledge production in my academic field and spend time with others who are passionate about manuscripts and manuscript studies.”